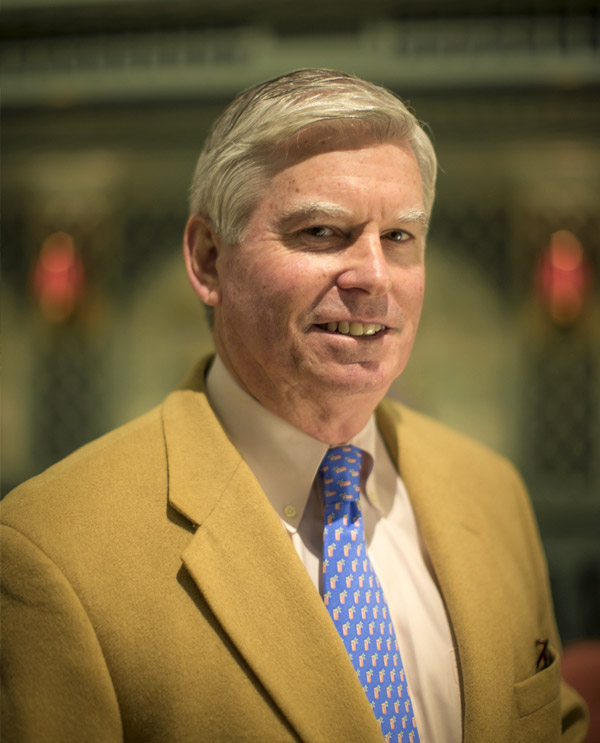 Bringing Brennan's into his own Ralph Brennan Restaurant Group is like coming home for this third-generation scion of the family whose name is synonymous with New Orleans restaurants. The iconic French Quarter establishment was Ralph Brennan's childhood playground, where he tagged along with his elders as they went about their business. In high school, he was granted a summer prep cook job, boning chickens and peeling shrimp by the thousands before being promoted to the line, where he learned the basics of classic New Orleans cuisine. He went on to major in economics at Tulane, earned an MBA, and worked as a CPA with Price Waterhouse before returning to the family business.

Throughout his enterprise, Ralph Brennan enjoys having a hands-on impact on the guest experience, from consulting with the chefs on their menus, to serving food, to bussing tables. Welcoming old friends and future generations to Brennan's, he imparts the gracious magic of fine old New Orleans tradition and flavor that he knows so well.